In the summer of 2017 there were some horrible news items about camps in Chechnya were gay people are tortured. As a protest against this horrible act, fashion label Fundies and theatre group Arnhems Work organized an exhibition. More than 50 artists joined to raise their voice.
More info
Graphic Design & Photography
Dana Dijkgraaf
Client
Fundies & Arnhems Work

Concept
Chechnya is an autonomous republic in Russia. For the campaign we have created an image inspired by the old Russian posters, where strong hands holding a hammer and a sickle are a known visual icon. We have replaced the items with a flower and a beer bottle, as two opposite objects in which love and hate can be read. In stories we’ve read from victims they were tortured with broken beer bottles. In symbolism the orchid represents love, beauty and strength. In ancient Greece, orchids were associated with virility. The typography is inspired by old Russian posters.

What we made
Campaign images, booklets, posters and signing exhibition.

Sparkles
The flower broke during the photoshoot, an act of serendipity. 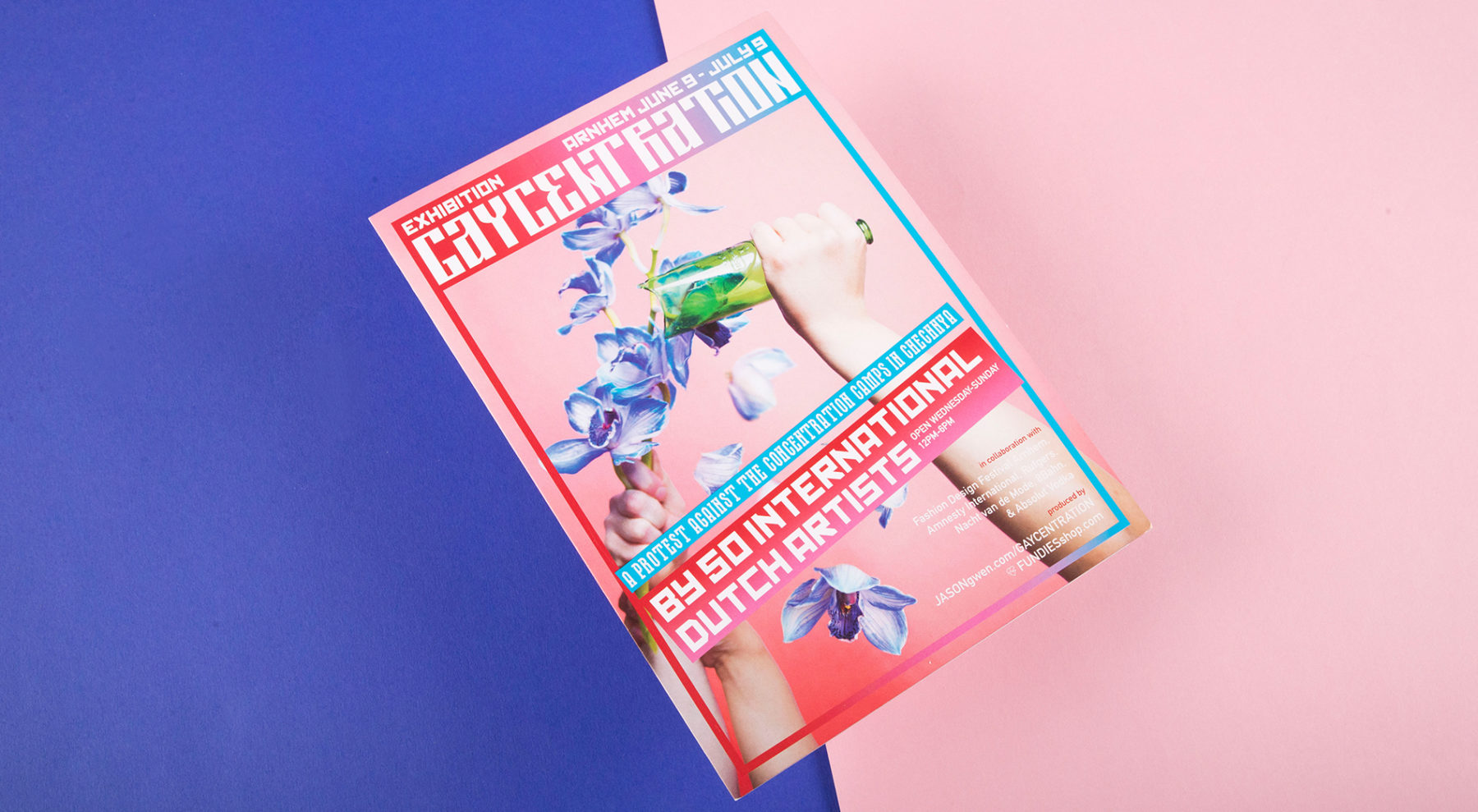 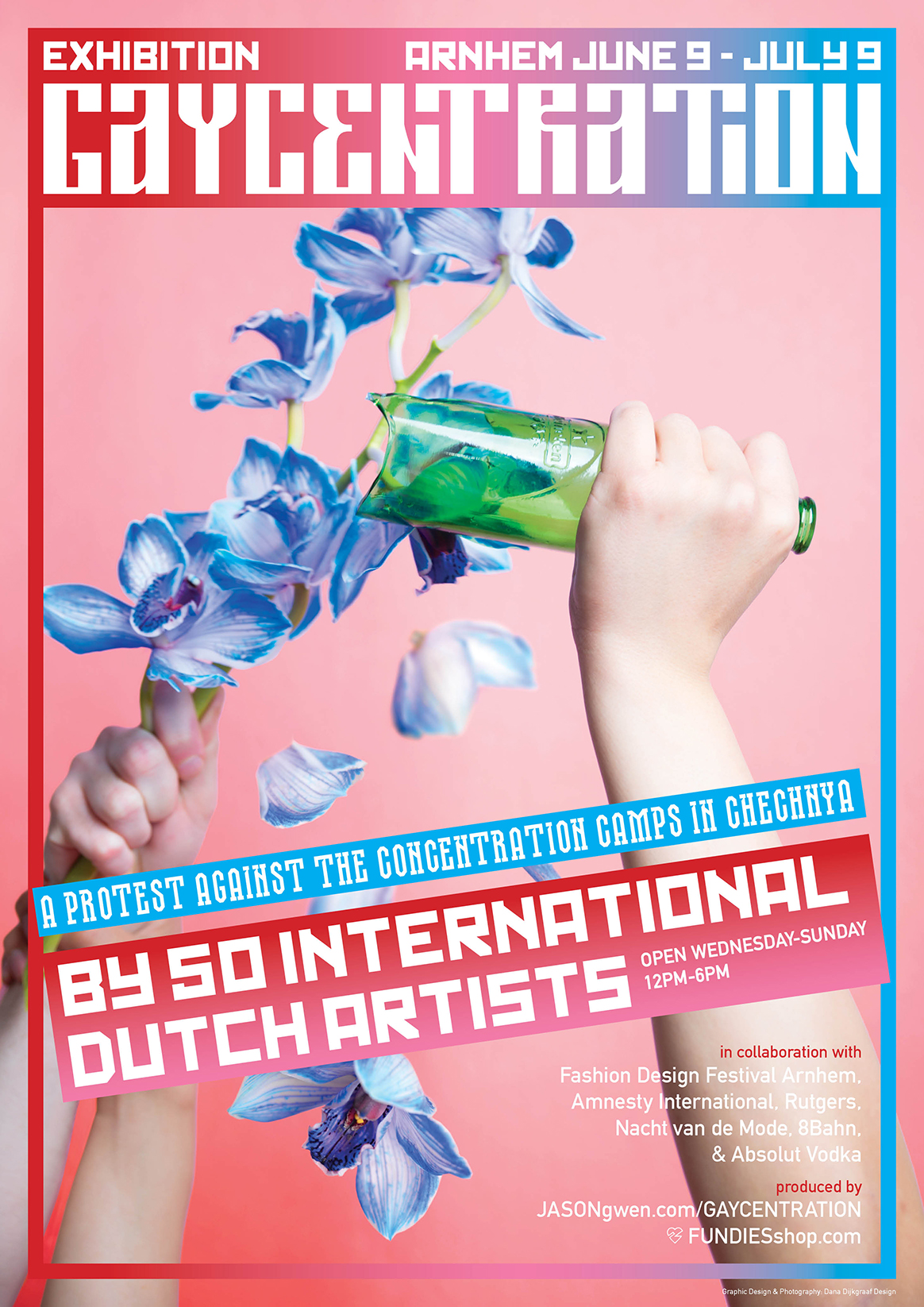 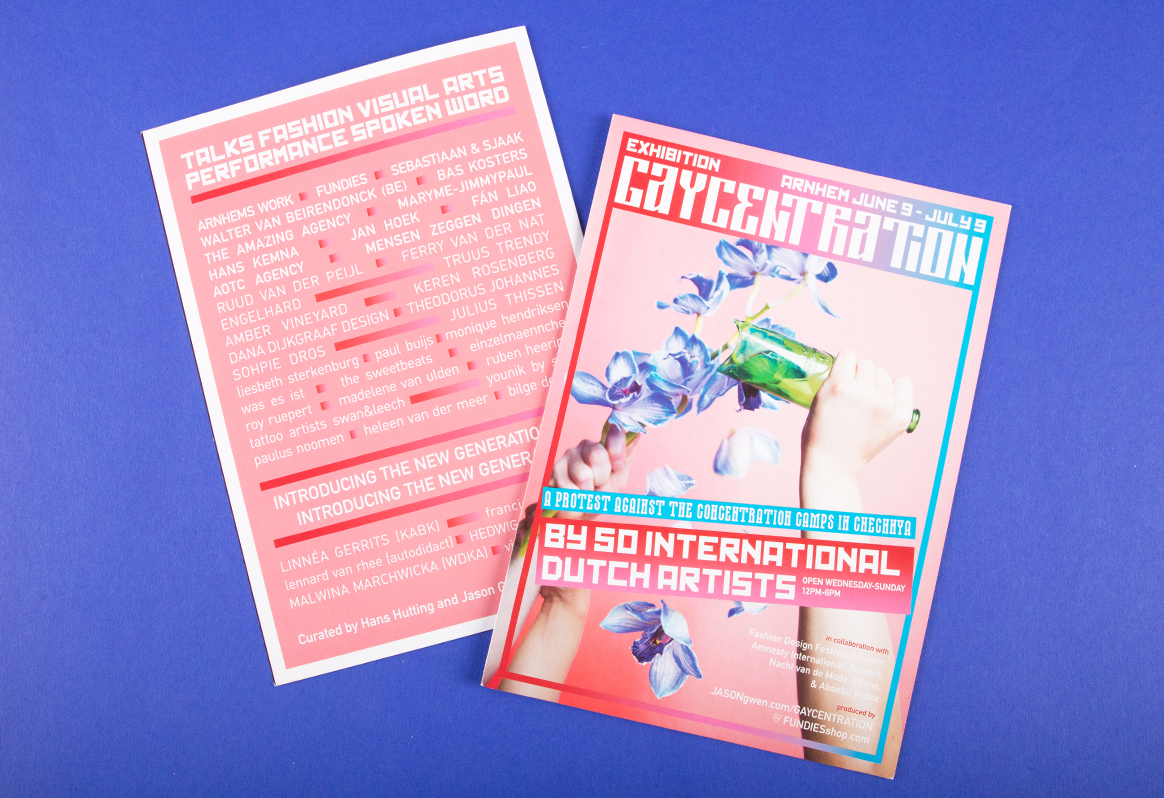 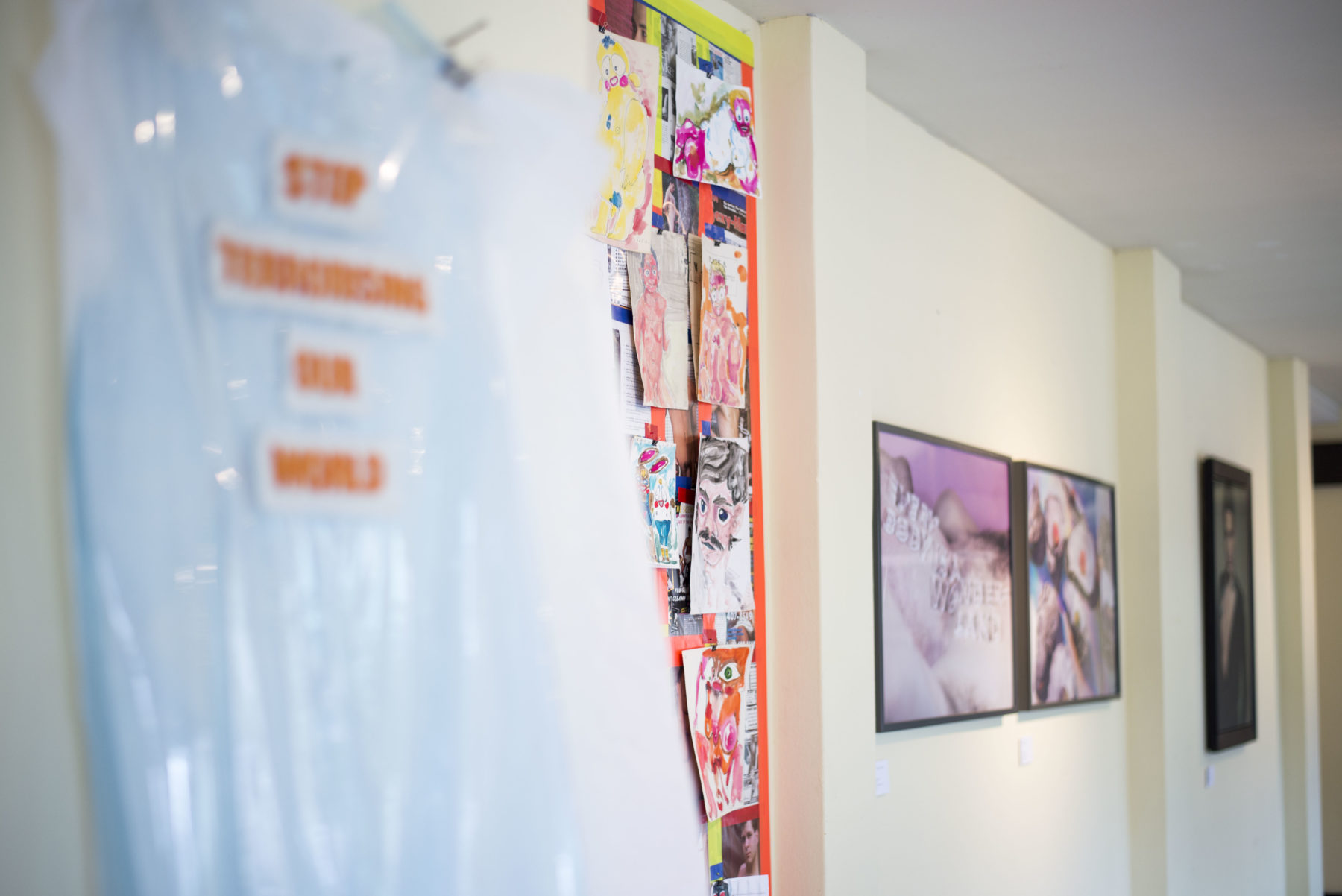 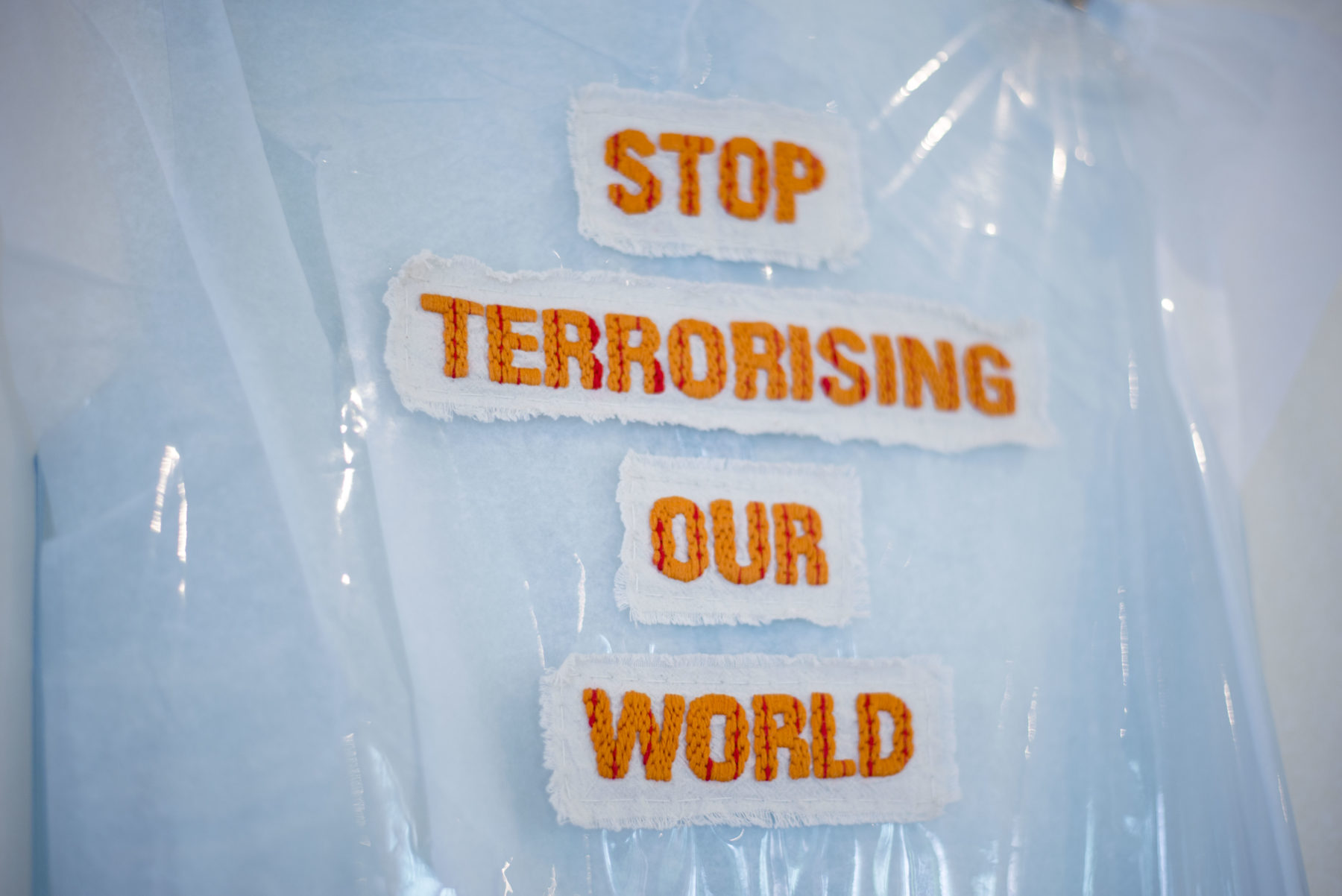 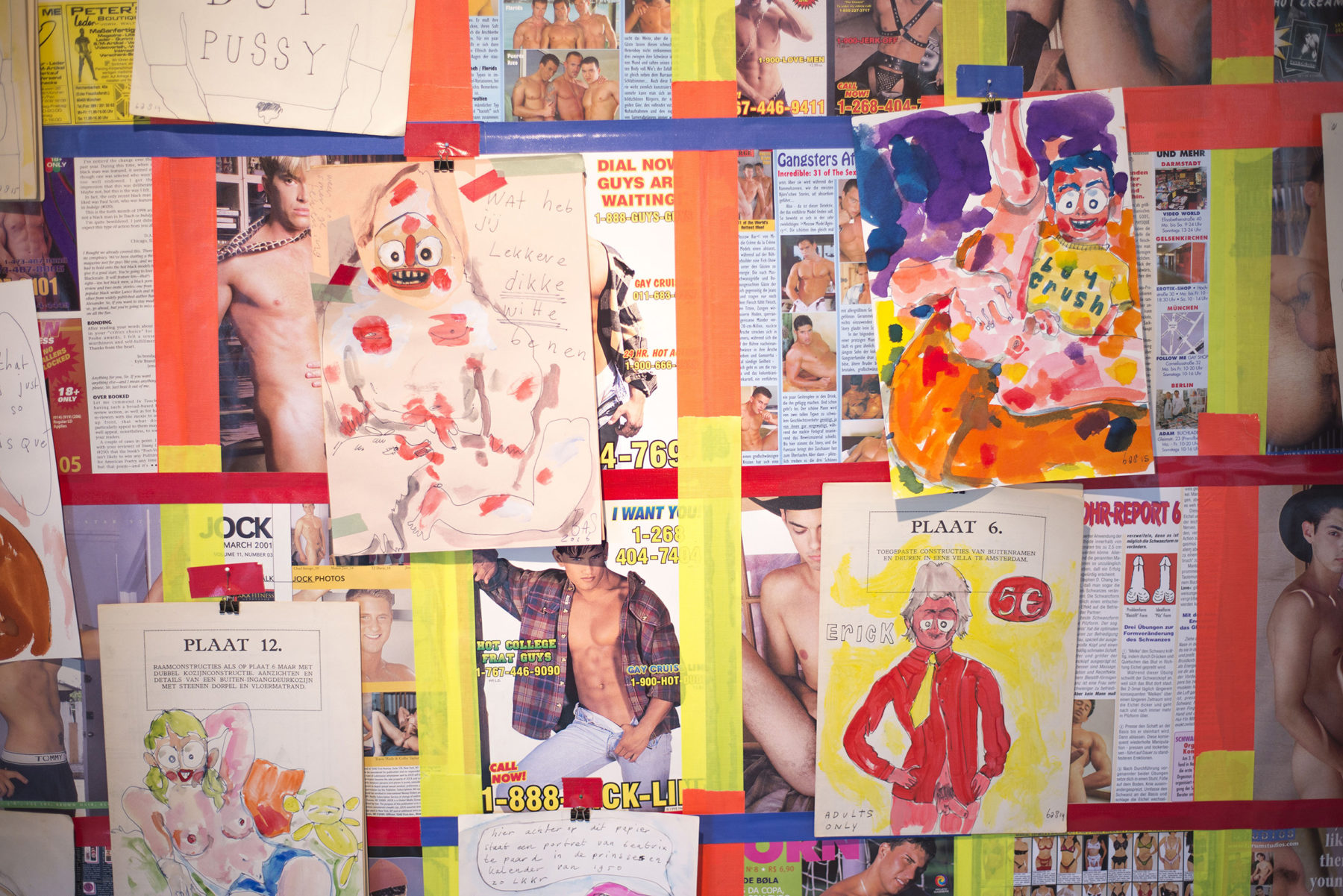 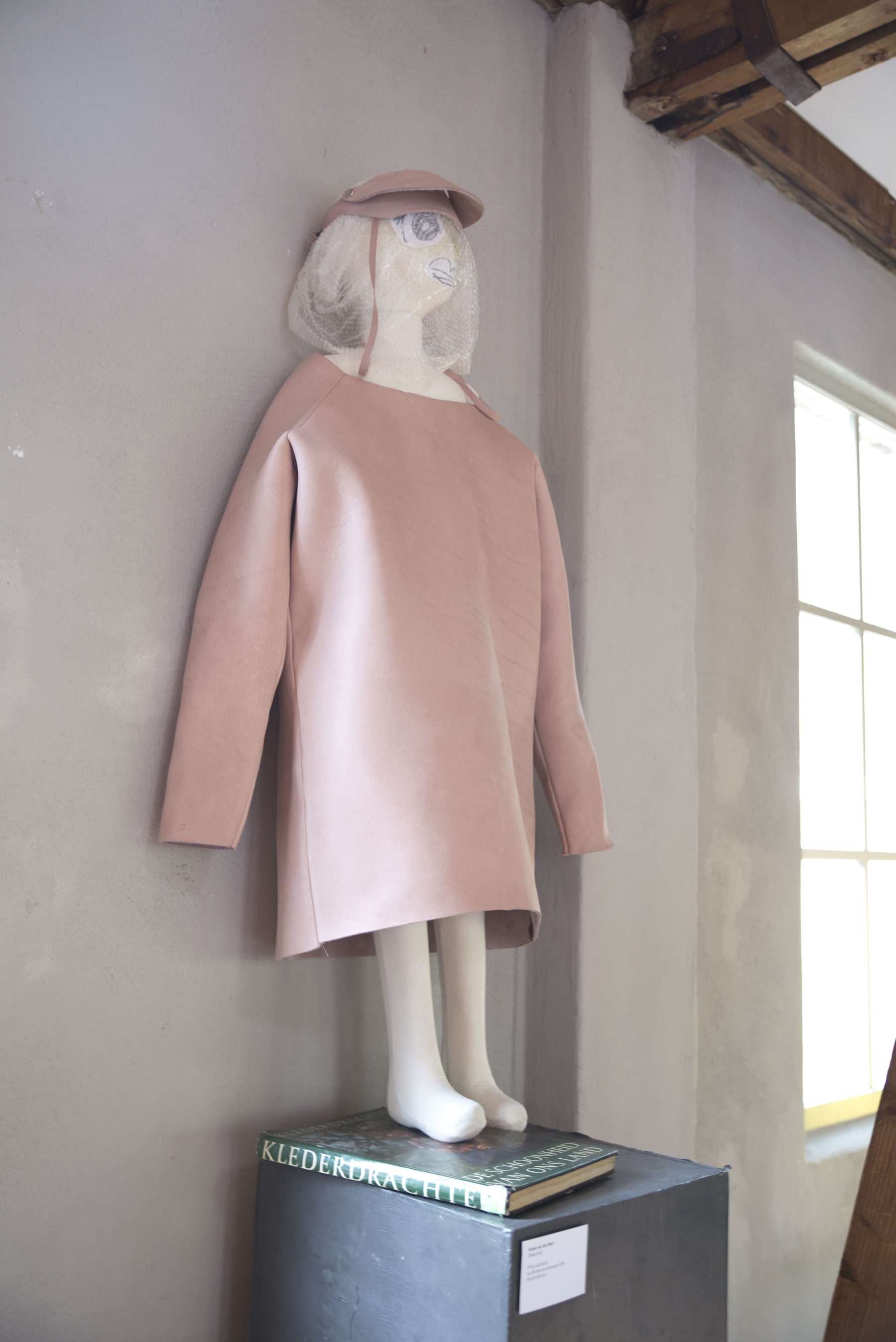 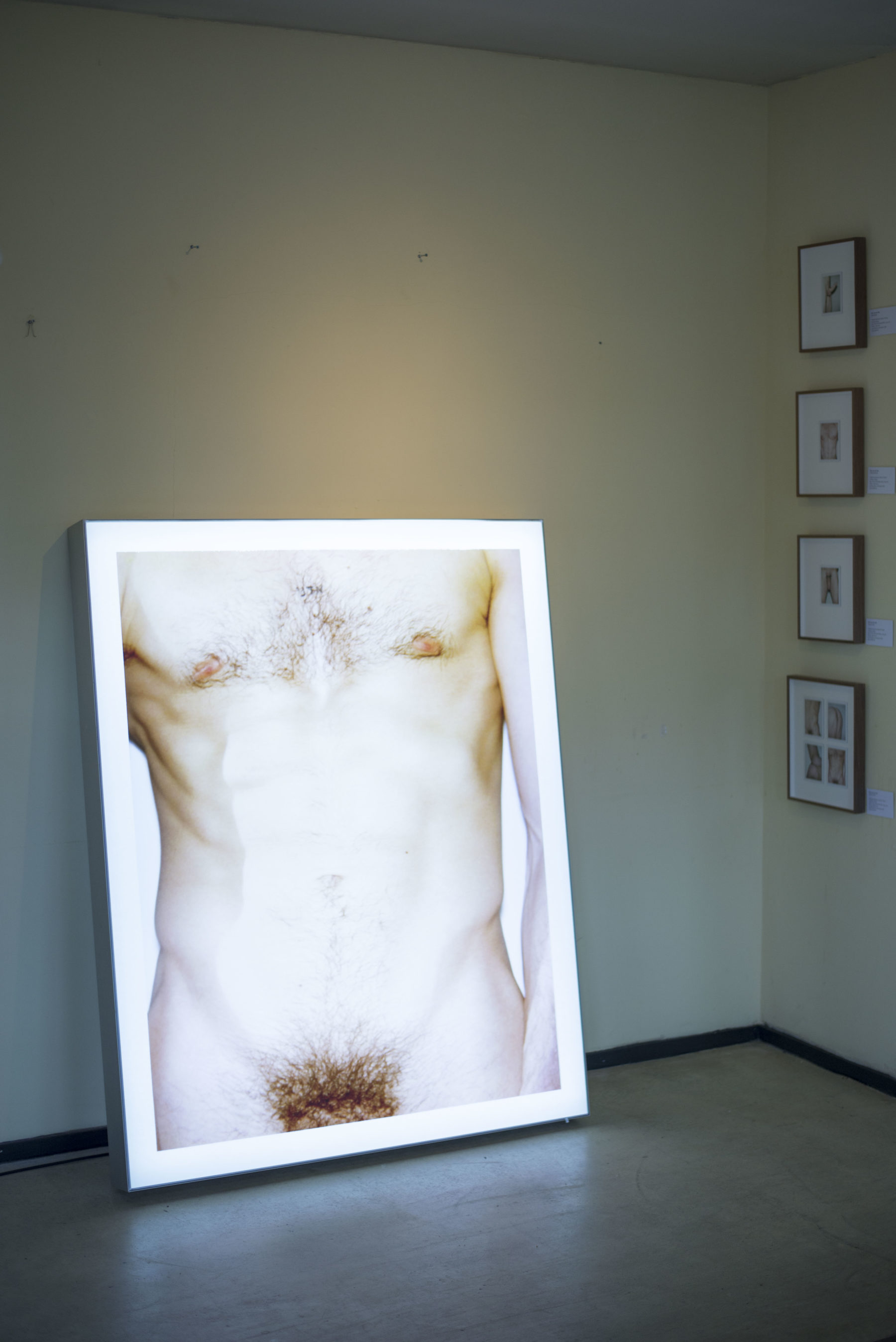 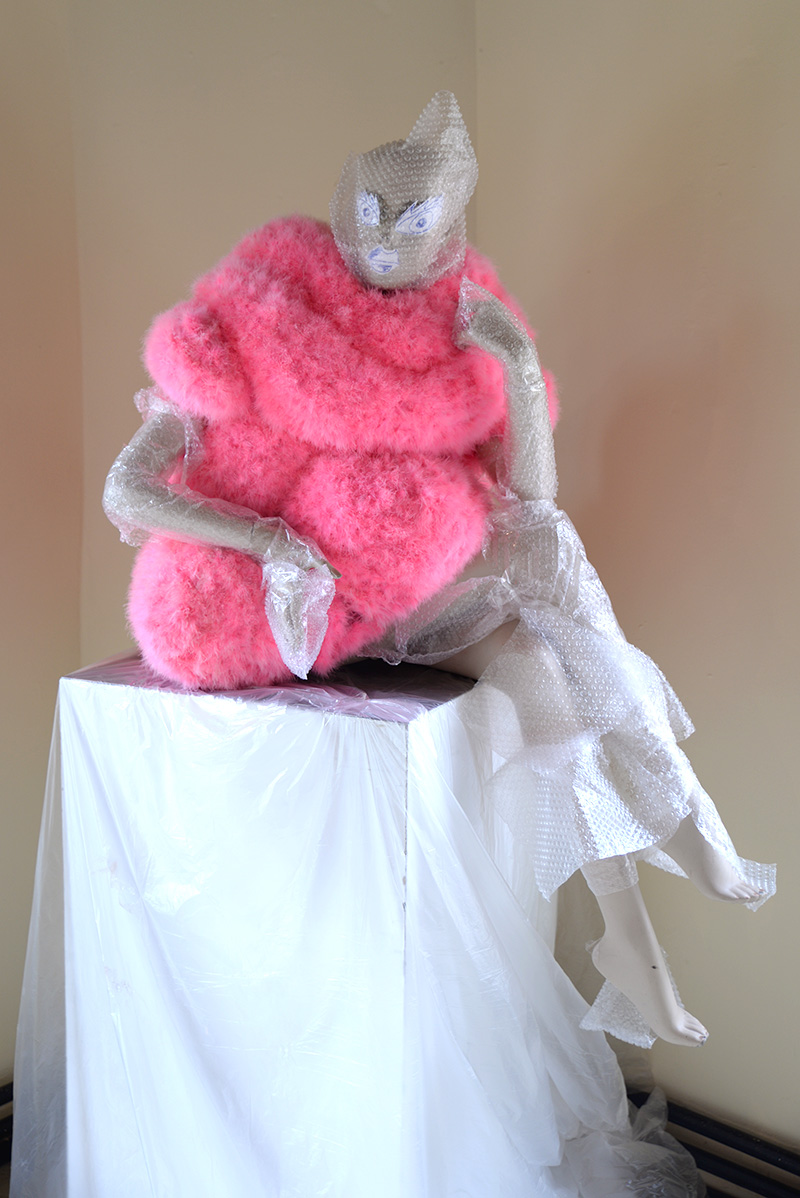